The ninth annual release in the acclaimed Private Edition series, Glenmorangie Spìos is the first Glenmorangie ever to be fully matured in American ex-rye whiskey casks. Full-bodied and savoury, its innovative character was inspired by the bygone elegance of America’s golden whiskey era, when American rye whiskey was fêted in the country’s most prestigious saloons.

Glenmorangie Spìos (Scots Gaelic for ‘spice’ and pronounced ‘spee-oss’) recalls the spirit’s elegant past, inviting rye’s rare notes of cinnamon and clove to shine through in the Highland Distillery’s uniquely smooth spirit, for a single malt whisky of sophistication and subtle spice. 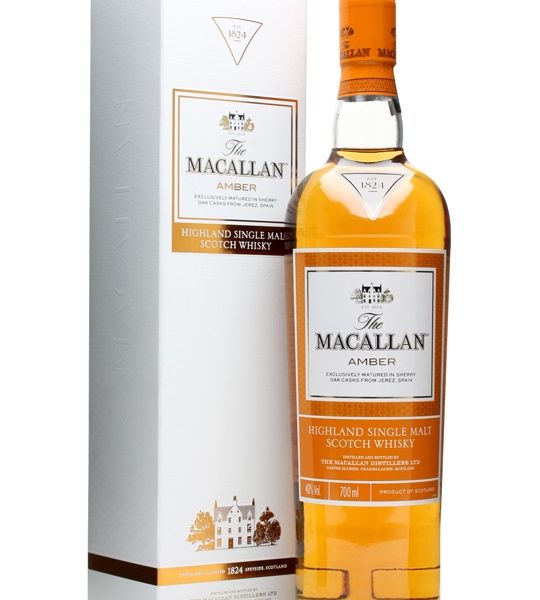 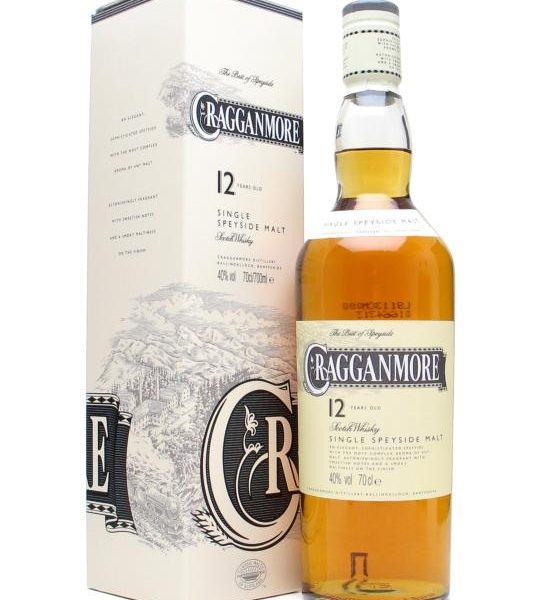 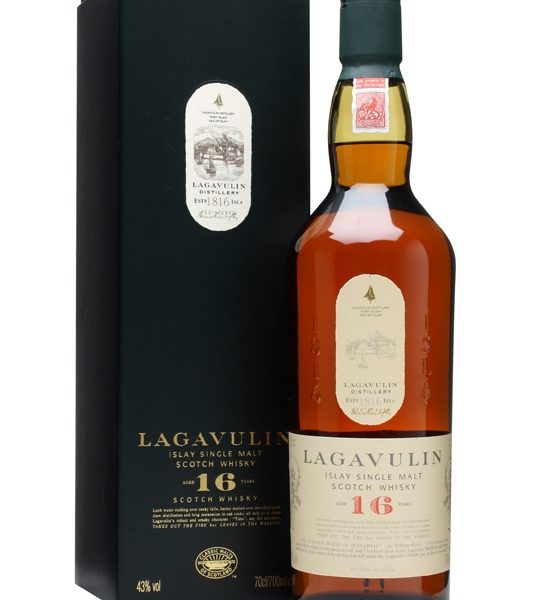 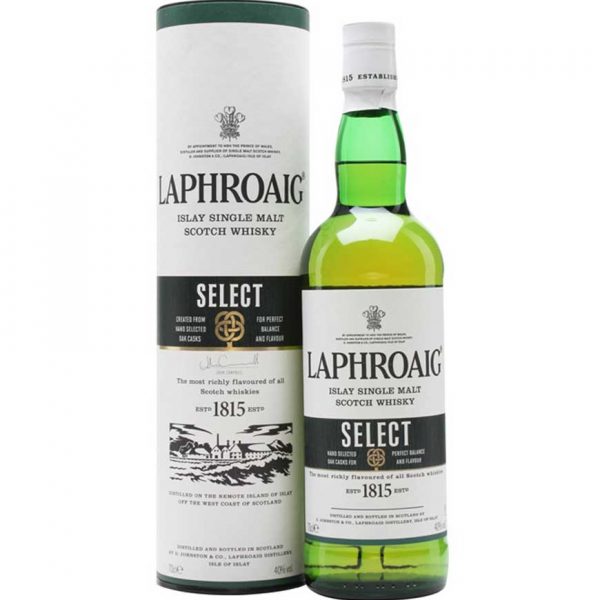