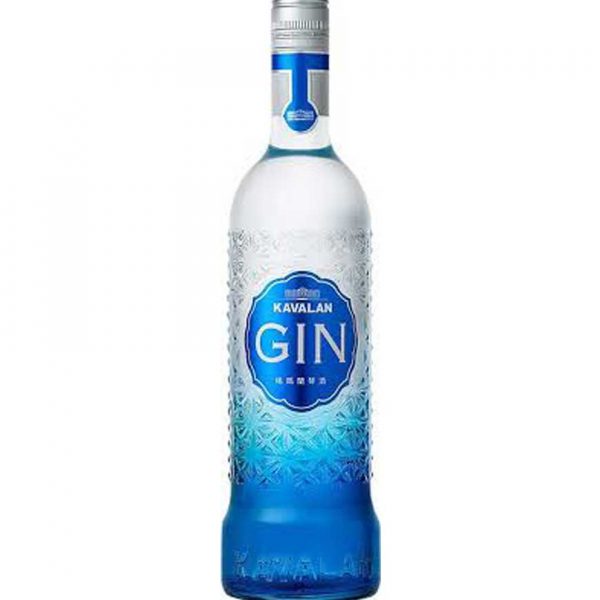 Released first in global travel retail in 2015, Star of Bombay London Dry Gin has since expanded its availability around the world, but is not currently available in the U.S. It uses the same general ten botanicals as Bombay Sapphire, but employs different varieties of coriander and angelica along with three different types of juniper berries. Additionally, it adds bergamot and ambrette seed to the recipe. It is named after the Star of Bombay, a 182-carat sapphire from Sri Lanka which was gifted to silent film star, Mary Pickford, by her second husband, Douglas Fairbanks, Sr. She bequeathed the jewel to the Smithsonian upon her death in 1979 and it now resides in the National Museum of Natural History. 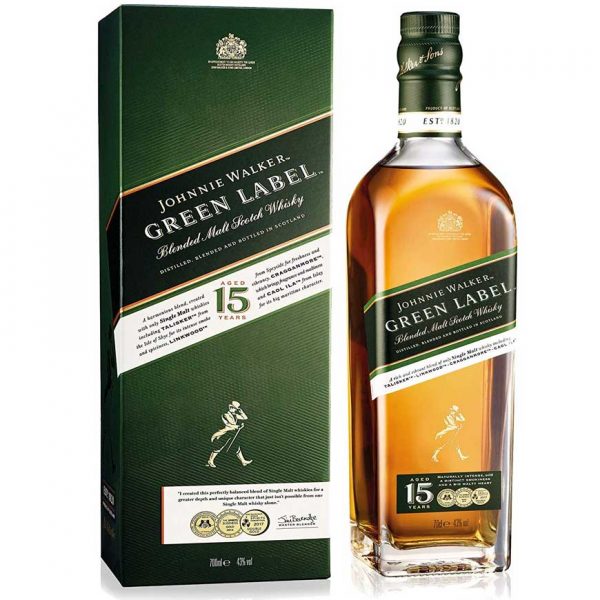 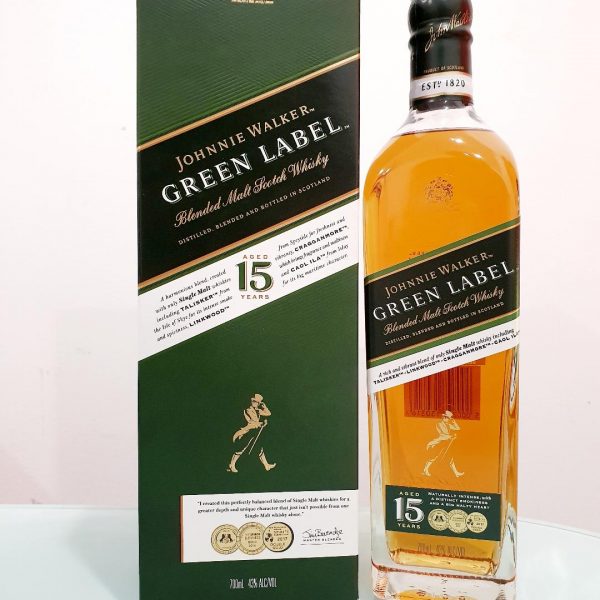 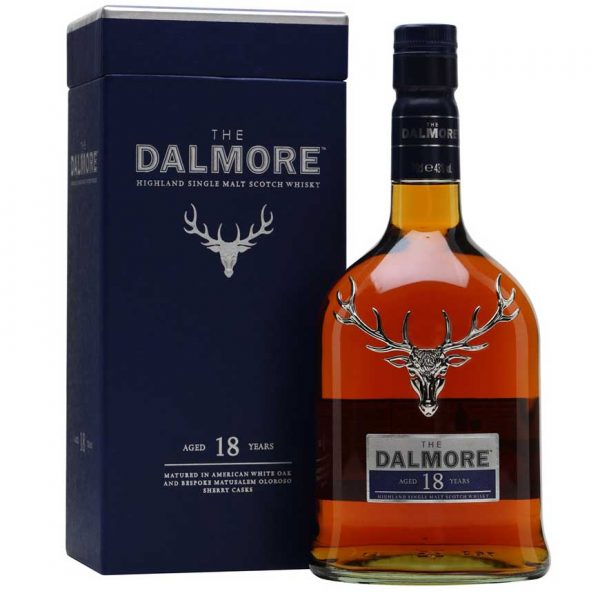 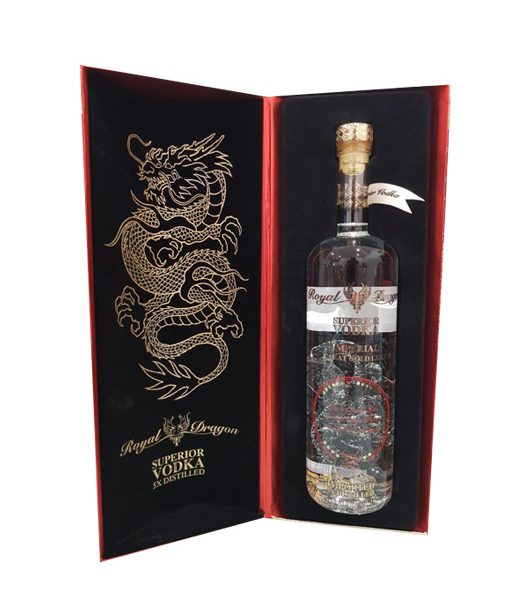 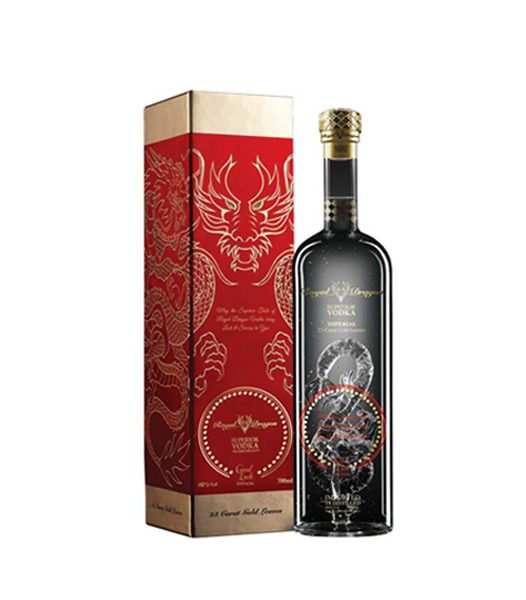 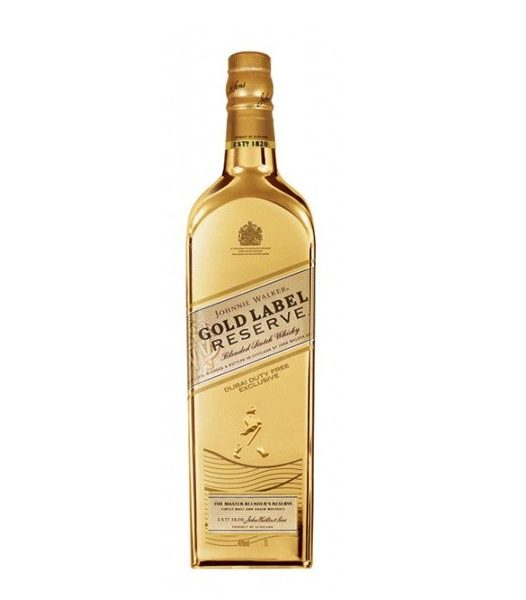 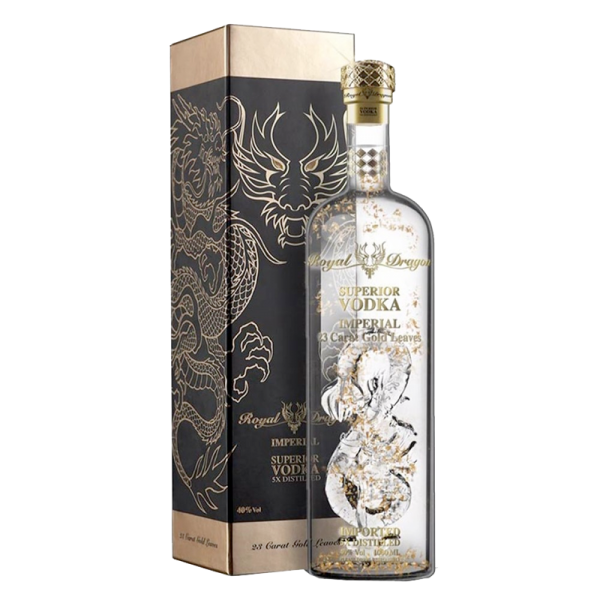 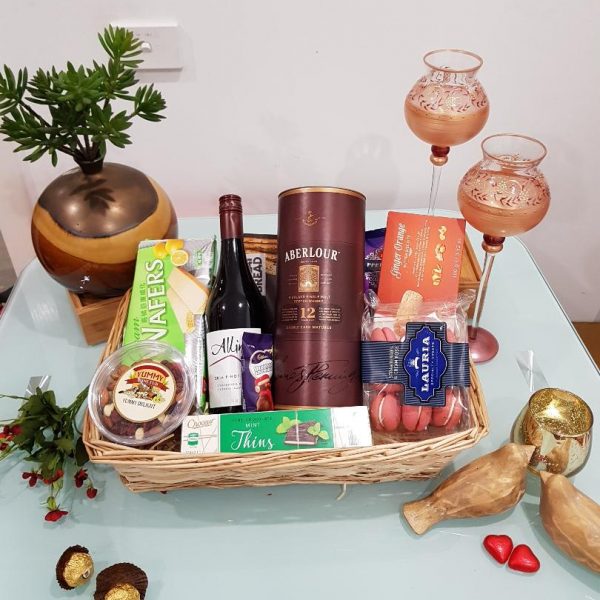 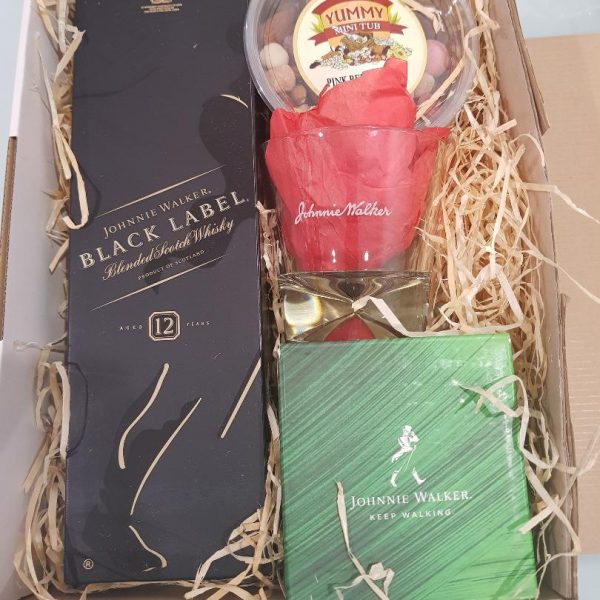 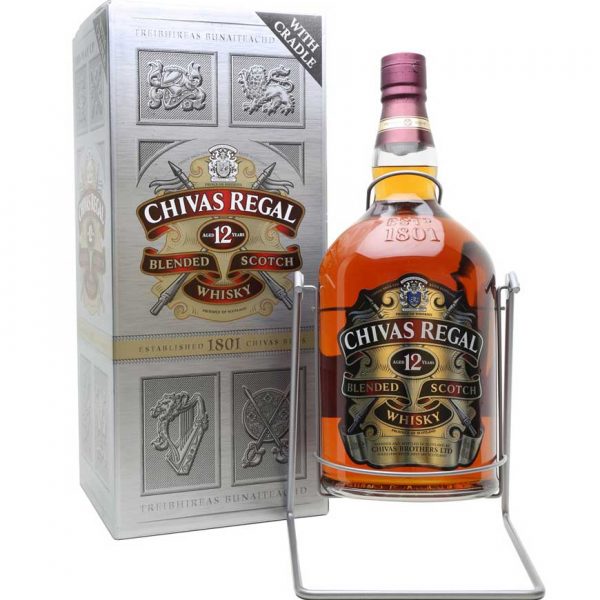