The classic fresh Arran Single Malt character with a puff of peat smoke. This Single Malt produced at Lochranza Distillery is some of the original, very first peated Single Malt that we produced on the island.

On the west coast of the Isle of Arran lies a windswept and mystical peat bog called Machrie Moor. Bronze Age stone circles and standing stones are strewn across its barren, undulating terrain. One of the stone circles is known as Fingal’s Cauldron Seat, where sits a stone with a carved hole. The legendary warrior giant Fingal is said to have tethered his favourite dog Bran to this stone. This peated expression of the Arran Single Malt perfectly captures the rugged beauty and lore of the landscape. Unleash the legend that is Machrie Moor.

Bottled at 46% without chill filtration or added colouring, this peated Arran Single Malt displays all the freshness of our island house style, with an added puff of smoke and earthiness. Since 2019, all peated production of whisky on the island is being done by our sister distillery at Lagg. This is your chance to buy and taste some of the original peated whisky from Arran, produced in Lochranza, before it is all gone! 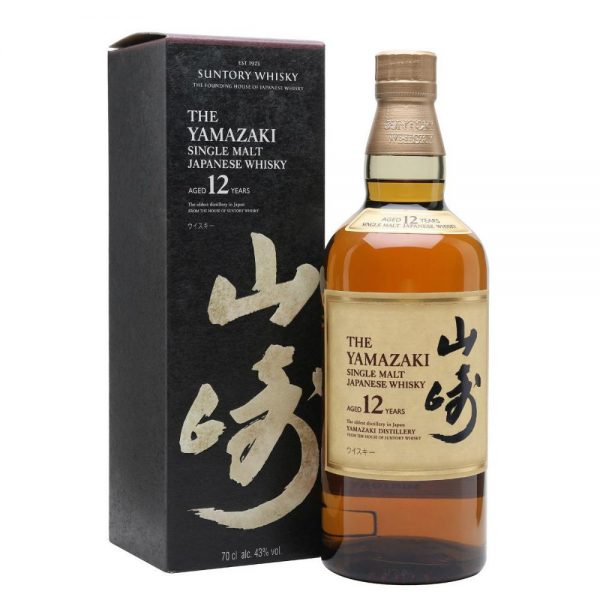 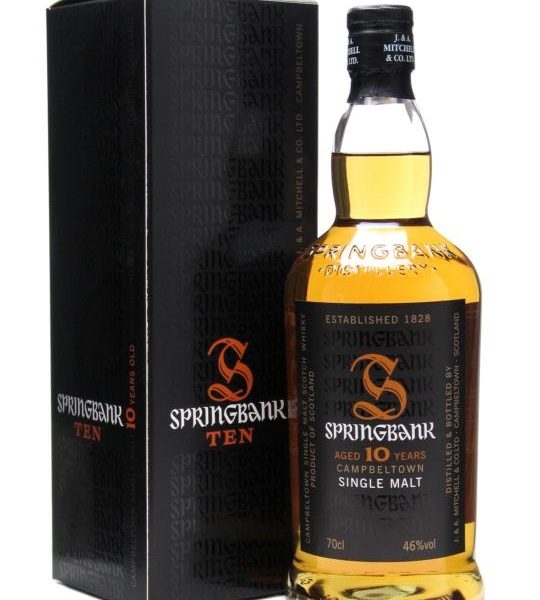 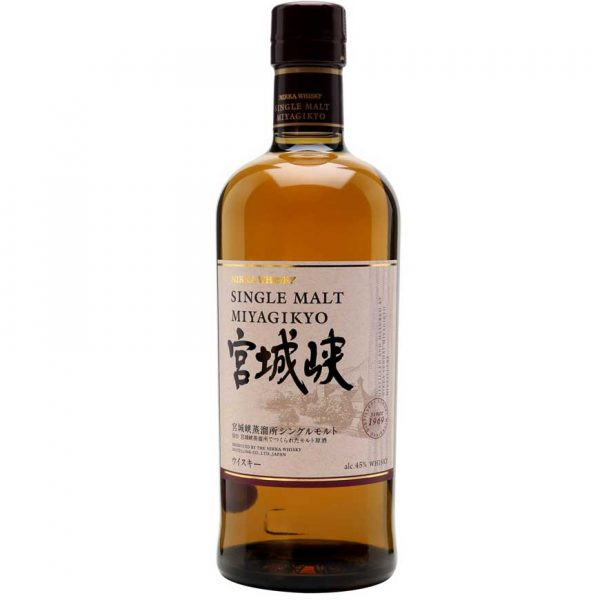 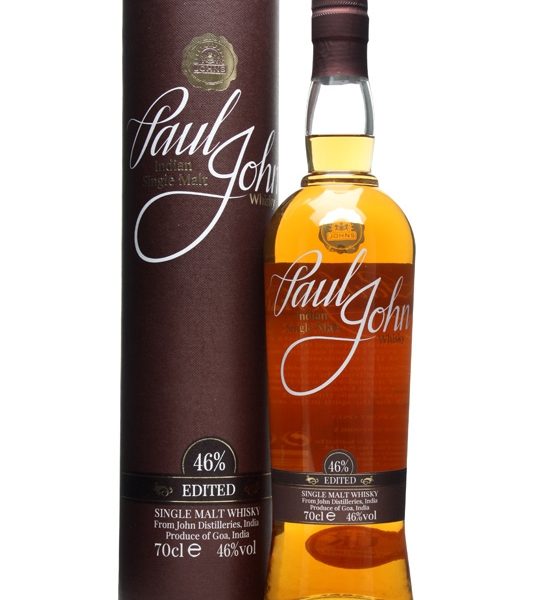 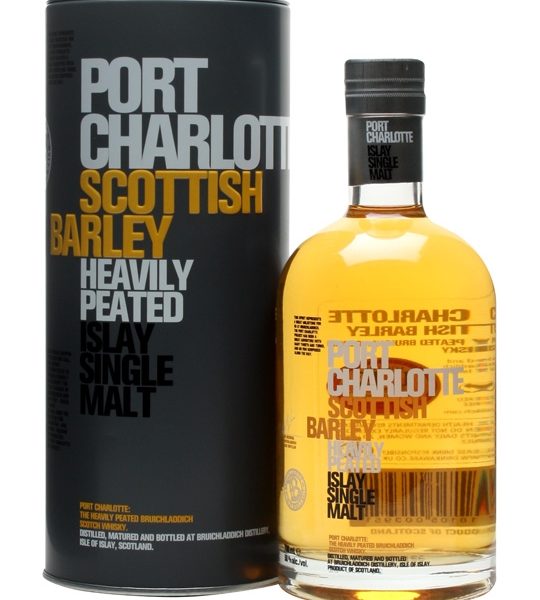 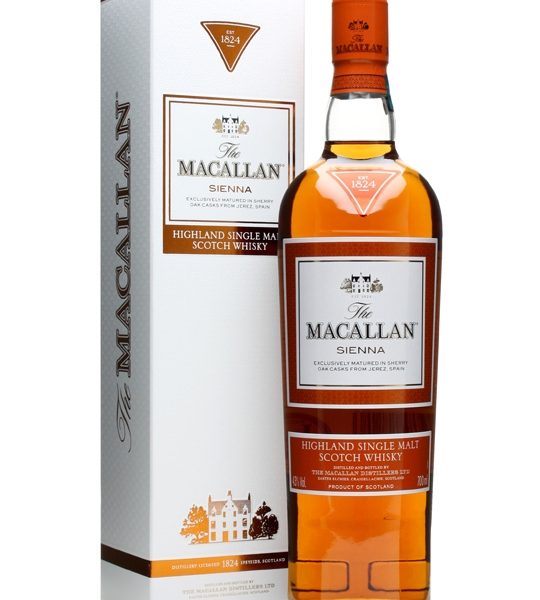 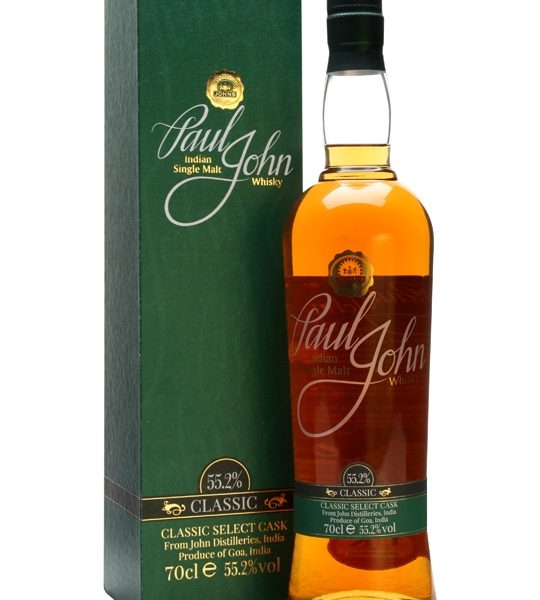 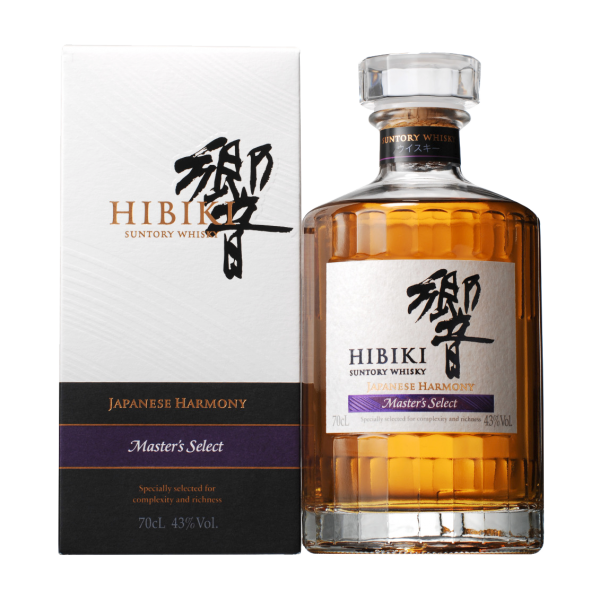